Starting Month Two Of Lock Down In Mozambique

It’s official. The shutdown restrictions here in Mozambique have been extended another 30 days. Several additional restrictions have been added, one of which is we are required to wear a mask in town. Thankfully Ivanilido’s mother has been making them.

Overall, the rules of the lock down mean businesses must close each day by five, hands must be washed before you enter a shop, and most stores limit how many can go in at a time. Travel is restricted to essential trips only, there is a suspension of weddings and church services, and all gatherings over ten people. Hand shaking is discouraged, so instead people either touch elbows, or tap each others’ feet.

Due to the lockdown, I will spend at least the next 30 days at home most of the time. I will continue working on projects around the house, as well as encouraging the churches as much I can. I completed a new outdoor shower, and am currently cleaning out the storage room and repainting it. I am doing a good spring cleaning so my wife will come back to a cleaner and better organized house.

I will also continue to work on lesson preparation for when things open back up. Getting near to completing my course on Evangelism and Church Planting which I will be teaching in a Bible school in the North. Then I plan to tackle translating the course on the Holy Spirit which I taught in Zimbabwe last year. I have plenty to keep me very busy!

The Move to Small Groups Due to Covid-19 In the last update, I told you of our plans to organize the disciples into small groups of 4 to 6 so they could pray for and encourage one another. The very first group met on Easter Sunday at my house where I led service focusing on 10 things that help us remember the death and burial of Jesus Christ. Since that first group, all the disciples have been divide and group leaders chosen. Ivanildo produces a weekly study guide for all the groups to use. We are looking at nine different Christian virtues, beginning with faith. We will also look the virtues of hope, love, wisdom, justice, courage, integrity, self control and perseverance. While some groups are working well, a few are struggling. Ivanildo is working hard with them to improve. We see these small groups as a “blessing” of Covid-19. It is forcing several disciples to step up and lead. One leader said she didn’t think she could lead the group in her area, but once she tried, she found she could!  And her group is loving it! Olavio’s group in Inhambane has grown even beyond those shown here, plus they meeting several days a week!  So it is time to divide the group into two parts to avoid issues with the police, and as a good example of group multiplication.

Unfortunately, last Saturday, several group leaders in one of our village areas were reported to the police for meeting. Even through they were following all the guidelines, they were told to stop. So for now, we are encouraging them to respect that recommendation. Pray for these disciples in the village of Guinjata.

We asked you to pray for some of our vital paperwork we needed from Maputo. We are happy to report that we received a phone call on April 30th saying the document was signed and ready for collection.  The process that took a week in the past, took over 8 months this time!  Thankfully this document only needs to be updated about every 5 years.

That document will be shipped up to Inhambane next week and hopefully, we will able to complete the application process here in Inhambane in short order. Then those documents will then be sent back to Maputo for approval. Only after that approval is given and papers returned again to Inhambane will we be be able to go to immigration and submit photos and payment for our residency cards, which you guessed – is done back down in Maputo! Who says bureaucracy is dead?

Keep praying not only for our residency documents, but we have another issue concerning our house paperwork. Our request for the registration of our house began about 4 years ago. We learned back in February that the courts in Maputo approved our request, however as far as we know, those documents still haven’t been returned to the Inhambane city offices for processing. We were told to wait and follow up on April 1st, but then the shut down happened.  We think we are at the end, but still need prayers that this bureaucratic nightmare will be over soon. 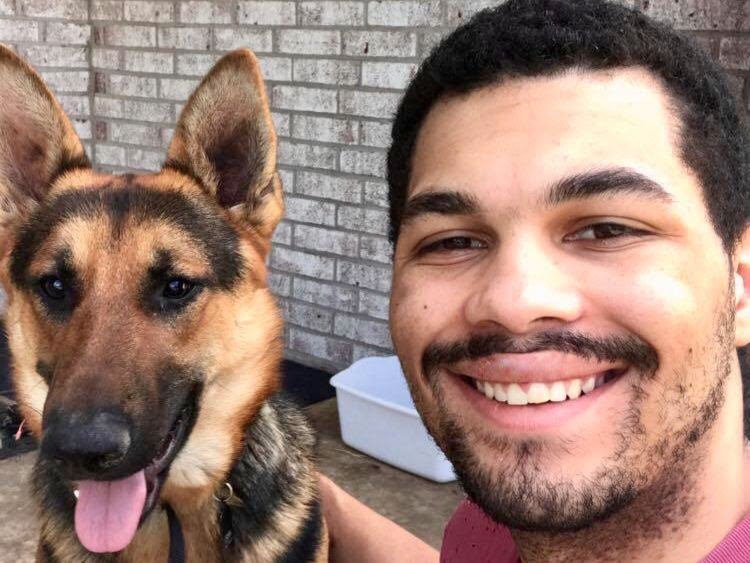 Jayden, who had been up in Chicago returned to Tulsa this week. So for at least the next couple weeks, Lisa and the kids are now all together in Tulsa. School finals will be done by May 8th, then they will begin scattering again. Mariah will be going to Houston where she has a Summer Internship with a non-profit organization called The Landing. They are a program that works with victims of human trafficking. Jayden has a landscaping job in Colorado and will spend the summer working there. Gabe is hoping he can return to his job as soon as things open up again in Tulsa. 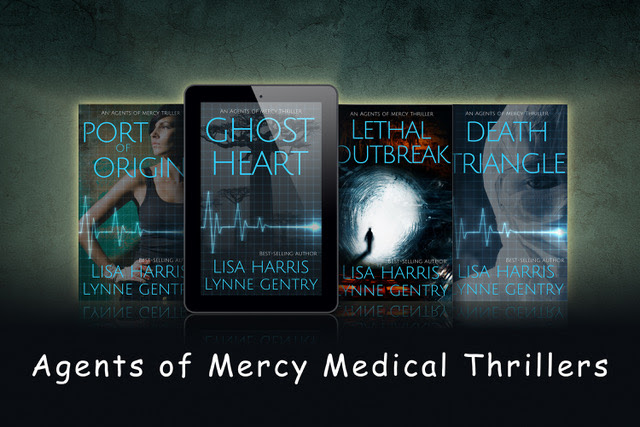 Lisa has been super busy keeping up with her writing while keeping everyone focused on schooling.  Thankfully she can do her job from anywhere. That being said, she had one book coauthored with Lynne Gentry, Port of Origin released for sale on April 30th, and book 3 of the O’Callaghan brothers’ series, Hostage Rescue, published by Love Inspired Suspense, released on May 1st. You can find them online at Amazon.